If you’re unsure what a fedora is or the benefits of wearing a flat cap then you need to attend my summer mixer at Goorin Bros!

Goorin Bros, established in 1895 and founded by Cassel Goorin in Pittsburgh, offers an array of hats for both men and women. The unique artistry of the hats inspired by the outdoors has allowed Goorin Bros. to be a leader in fine hats.

I first discovered Goorin Bros. in their Ponce City market grand opening in Atlanta, Ga. I was shocked to find hats that fit my head! They range in sizes from Small to XXL. Besides the assortment of sizes, they have at least 6 different styles:

The hats last for several years with the recommended upkeep and can be stored in Goorin Bros. hat boxes. I’ve made several purchases over the years for my dad & my fiance and I’m excited to host the Summer Mixer on July 20th from 6pm to 8pm! If you’re going to be in Atlanta that weekend, RSVP here. 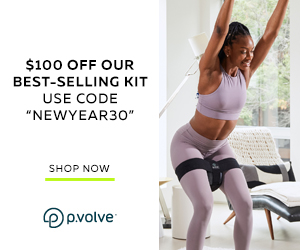 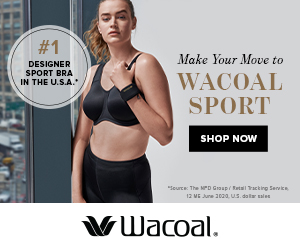 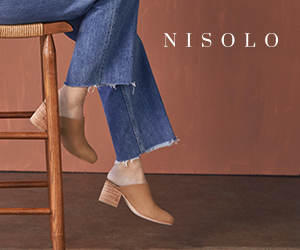 When you sit back and watch the magic of a #thanks

Some helpful tips as we approach the last 2 months

Today I had the pleasure to brunch with incredible

Thank you @trafilea for the kind words 💕⬇️

Scenes from #spelhouse homecoming…the vibe was

Thank you everyone for the birthday wishes!! I’m